Clark Brooke attended Gallaudet University to study mathematics for his bachelor’s degree.   After completing his BA studies, he pursued his Masters in Secondary Education, and went on to obtain an Education Specialist Degree in School Change Leadership also from Gallaudet University later in 2006.

Clark joined the CSD team in August of 1998. He was hired as a High School Mathematics Teacher and eventually became the Lead Teacher of the Mathematics department.

In 2001, as part of the Curriculum and Media Services expansion, he became the school's mathematics curriculum specialist/coach. Clark then took on the Student Outcomes Teacher Specialist position during the academic year of 2004. By 2005, he took on the role of the Middle School Principal for eight years. From 2014-16, he had the opportunity to lead the Information Technology and Curriculum departments before returning to the Middle School department as Principal for one year.

He is now the 12th Superintendent of CSD and entering his 25th year of service at CSD. 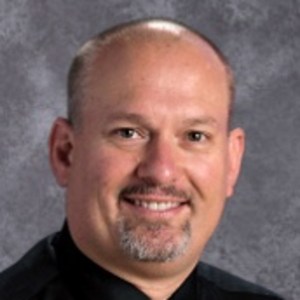